October 27, 2016
Get your tickets to the not-to-miss limited engagement before "It's too late BABY" 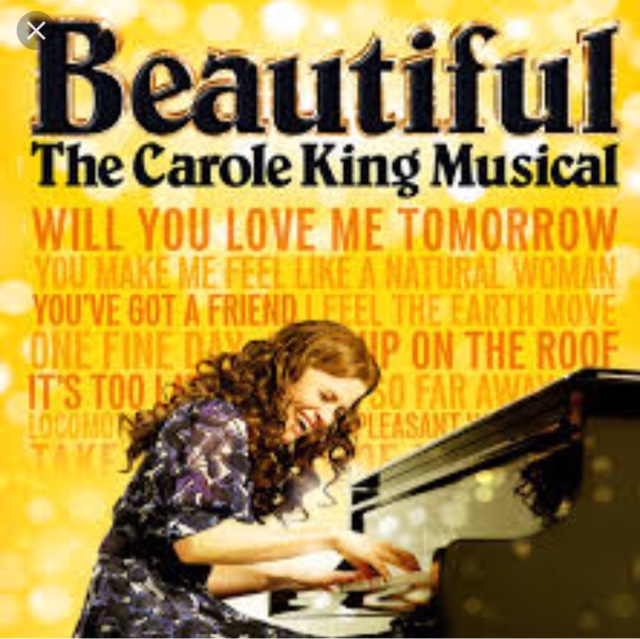