Showing posts from March, 2016
Show all

The Lullaby of Broadway 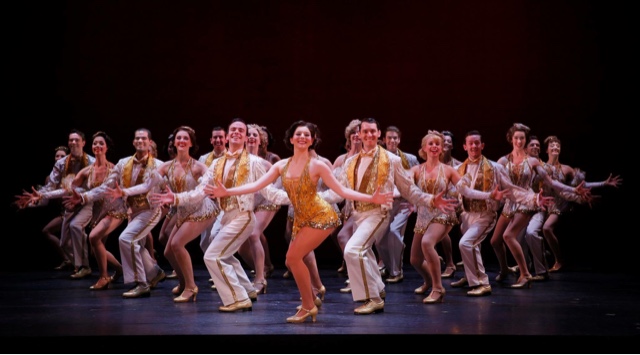 Last night in Spokane was phenomenal. 42nd Street is the quintessential big Broadway song & dance show. It's the iconic story of a small town girl with big city dreams. The non-stop talent of last night's performance left me star struck and humming a few show tunes the next morning. Last time, I saw this show, I was an 18 year-old college student in New York. I was moved by the magic then as well.  Don't ever think a Broadway tour is secondary talent. How they crammed that much talent on last night's stage is baffling. The only thing you miss is walking through Times Square before the show. Spokane should thank our lucky stars and West Coast Entertainment for the Best of Broadway tour. I knew I'd love last night's show but some of my favorite shows were the ones I almost passed on. I've learned to trust WCE. If they're bringing it to Spokane, it's a not-to-miss show. Oh and we parked directly across the street in the Hotel Grand for $10! Seriousl
Post a Comment
Read More... 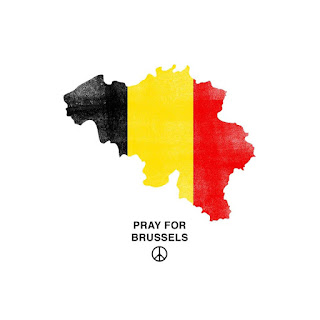 My family lived in Brussels for a short time. My sister, Linda and I attended a primary school where several languages were spoken. No, English was not one of them.  Some memories have faded but the people followed by the architecture and my school are what remain the strongest.  As the stories trickle out about the victims, their heartbroken loved ones and the heroic first responders, hearts break in unison around the world. Such a senseless and sad tragedy.   "I've decided to stick with love. Hate is too much of a burden to bear." MLK  I'm praying for for the people of   #Brussels , as well as the broken and lost terrorists. God give us peace.  #PrayForTheWorld
Post a Comment
Read More...

The Lullaby of Broadway...42nd Street 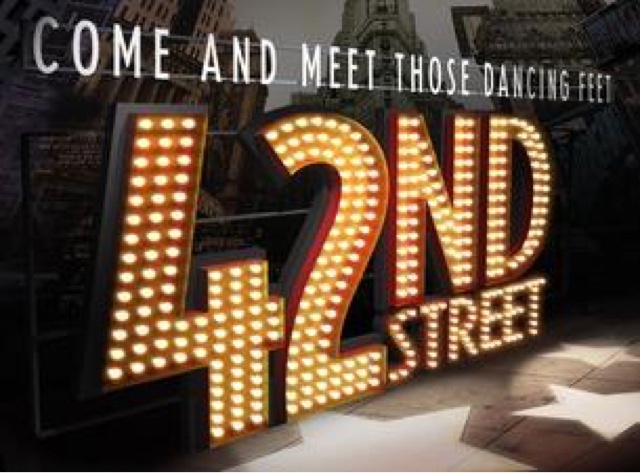 The last time I saw 42nd Street, I was 18 and a freshman at Whitworth University. I was in New York, dancing with the Whitworth Ballet during the day and "clapping for credit" at shows almost every night.  Broadway wooed me that month and I've been smitten ever since.  Don't miss this quintessential Broadway musical. 🎶 Come on Along and Listen to the Lullaby of Broadway 🎶 as 42nd St. opens in Spokane this next week. Thank you WestCoast Entertainment for presenting this big song and dance musical March 24-27 at the  INB Performing Arts Center  Get your tickets already!  Here's the set up: This is the classic story of a small town girl with big dreams. Peggy Sawyer, a hopeful ingénue arrives in New York City longing to become a Broadway star.  A suggested Show Pre-func: Go to Durkin's Liquor Bar for a classic cocktail or a glass of bubbly.
Post a Comment
Read More... 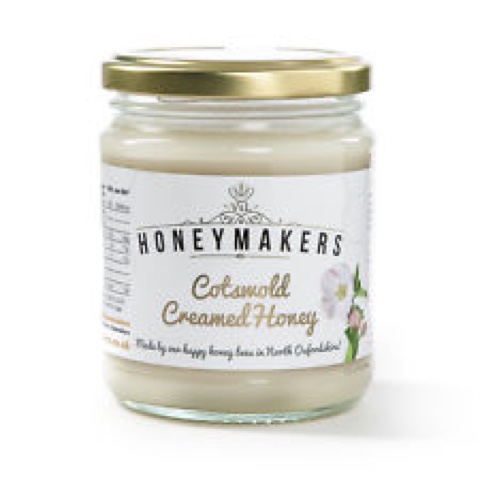 Toast with creamed honey & Earl Grey tea. Funny how your senses can transport you back in time. My inner Canadian is showing by my breakfast choice this morning. It tastes like home.
Post a Comment
Read More...
More posts