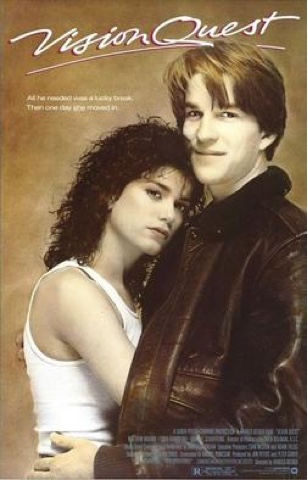 Also in 1985 Vision Quest made its debut in theaters. Im looking forward to tonight and attending the 30th anniversary screening & post party with Mathew Modine. Vision Quest was filmed in Spokane, Washington. It was released in 1985. I was a freshman at Whitworth University and Madonna who sings at the Big Foot Tavern in the film was soaring up the music charts with 🎶 Crazy for You 🎶 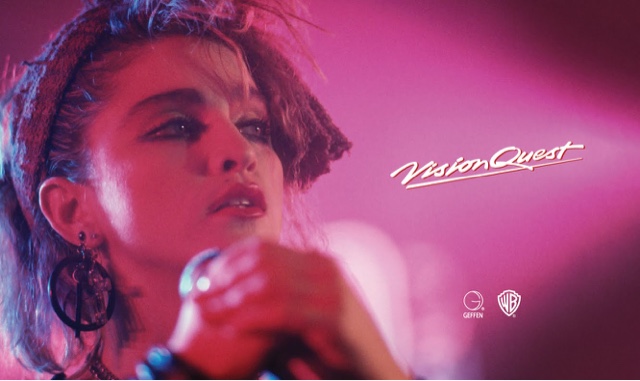