Showing posts from August, 2015
Show all

What's in a name? Some of my early articles were published under the pen name, Coco Irving. I pretended it was highly creative and mysterious to have an alias. The truth was I was insecure about my writing. After many years and countless published works, I still am.  When I inquired about using a pen name, my editor quickly agreed and asked what it was. I had no idea. In response to the blank look on my face, she asked what my stripper name was. What? Stripper name? Why would I have a Stripper name? She explained it was my dog's name followed by my mother's maiden name. Too funny! So Coco Irving it was. After a year of being published under my dog's name, I bravely applied my real name to the byline.
Post a Comment
Read More... 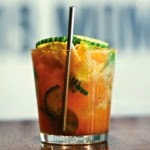 by Laurie L. Ross More often than not, one learns the rules in order to break them. This is true with bartenders who master the tried and true basics before taking liberties, proving a libation doesn’t have to be to be old to be a classic. Contributing to our region’s cocktail culture are some innovative mixologists who are shaking, muddling and mixing things up at locally owned restaurants, bars and lounges. Volstead Act, nestled in downtown Spokane’s Davenport Arts District takes a postmodern twist on a pre-prohibition era watering hole. This newer bar boasts craft cocktails made with precision in an attractive space that collides retro and modern influences. The space has a vintage feel but with cutting edge nuances, such as the option of ordering, paying and tipping with Bitcoin (BTC) digital currency. To sip on a budget, there are two happy hours (one early, one late) daily, and on Sundays from 5 p.m. to close, all craft cocktail are a throwback to $5. The bar menu is dr
Post a Comment
Read More... 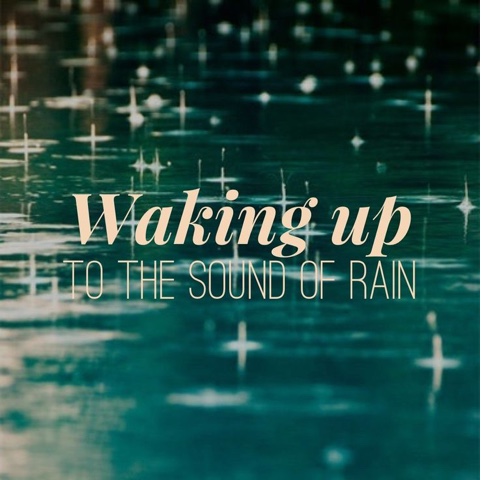 While you were sleeping, countless drops of water fell from the sky and nourished the parched earth. It was an answer to prayer for many and still we were all blessed by the peaceful morning symphony. Find joy in the seemingly ordinary as rain is nothing less than a familiar miracle. LLR
Post a Comment
Read More... 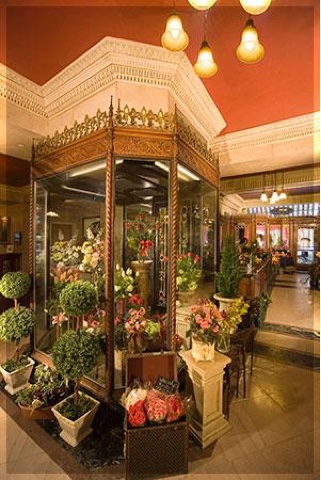 The historic hotel is like a time machine that transports visitors back to a more elegant era where attention to detail was paramount and traditions are started. We're sure Louis Davenport would be pleased to know that after 100 years the hotel is still the best of the best and the fragrant flower shop is still blooming with possibilities.  The Davenport Hotel is located in downtown Spokane, WA.  Photo Credit: Bayside
Post a Comment
Read More... 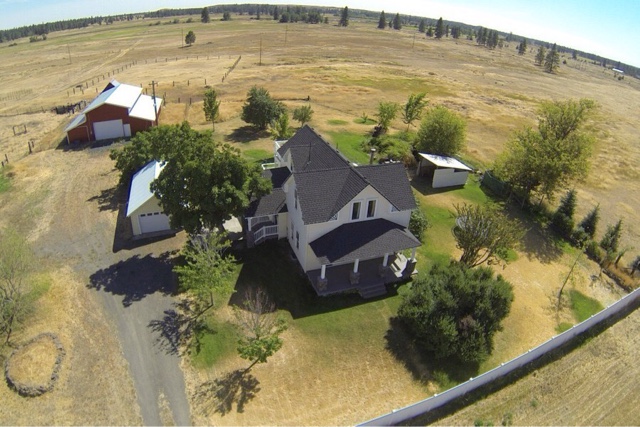 I believe you spend the first 25 years of your life trying to get away from home and then the next 25 years trying to get back again.  I grew up in a quaint but fragile farmhouse on acreage. It was  nestled in the woods along with two large barns, an apple orchard and horse corral in which we boarded horses in exchange for riding lessons. My father built a simple treehouse which provided forbidden but frequented access to the roof for stargazing. This home is glamorous in comparison but my childhood home was my paradise, my playground and still has a place in my heart. It's the house that built me. I fancy myself a city girl but then a property like this completely captures my attention. I believe HOME is the nicest word there is. Check out this week's house crush. If you'd like to meet it in person and make it yours, contact me to arrange a tour. A totally different lifestyle awaits you that's still only 25 minutes from downtown Spokane.   Photo Credit: S Wolford C21
Post a Comment
Read More... 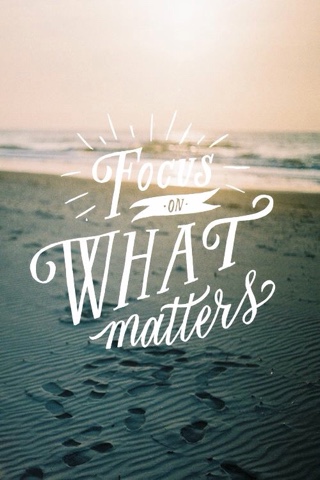 Meeting Lou Holtz was inspiring to say the least. The legendary football coach has a an acronym for life, W.I.N. - What's Important Now. It's designed to help you focus on what you need to do now to get what you want in the future. That means clearly deciding what you want in life and then focusing on the steps to get there. Thanks Lou, years later I'm still hanging onto your words.
Post a Comment
Read More...
More posts