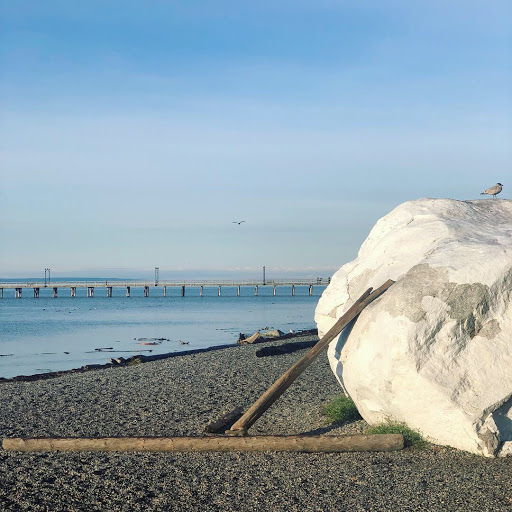 White Rock, with more sunshine than any other spot in BC's Lower Mainland, is almost picture-perfect, with beautiful beaches, a promenade that runs for 2.5km along the beach-front and a 1,500 ft. iconic pier as the symbol of this quaint city known for its English-style Fish‘n Chips with vinegar.

Located adjacent to the US/Canada border, White Rock is a short half hour drive south of the metropolitan city of Vancouver, BC.

The community of White Rock is named for the very large white rock on the beach. Legend has it, that a Sea God’s son fell in love with a Cowichan Indian Maiden. The star-crossed lovers after having their relationship rejected by both of their fathers, vowed to find a new uncharted place to call home.

The Sea God’s son on seeing the big white rock, picked it up and threw it across Georgia Strait. Then along with his Cowichan princess, they followed the rock to begin a new life and a new tribe in what is now known as White Rock. 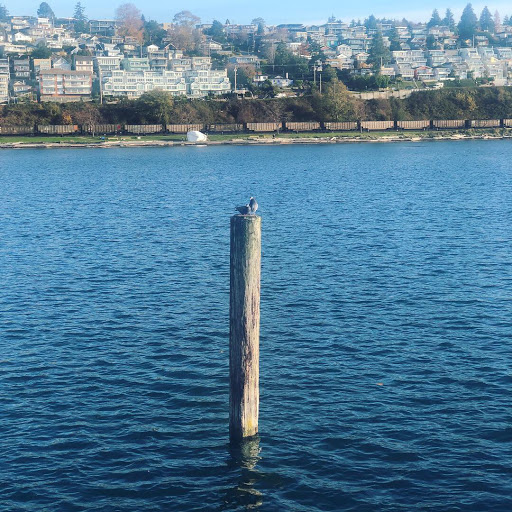 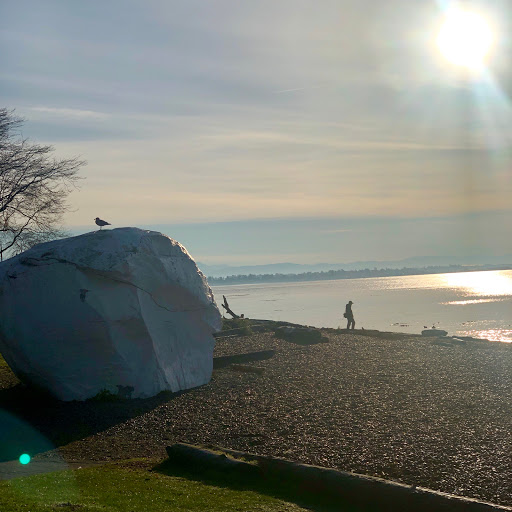