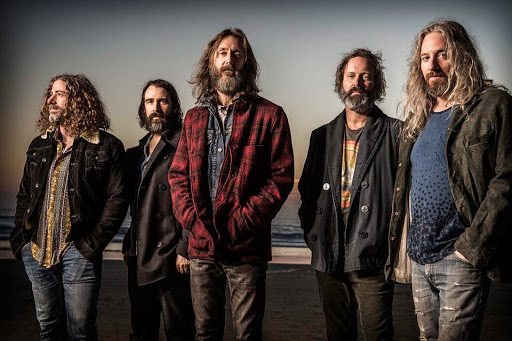 NOT-TO-MISS MUSIC. Some of the best music begs to be experienced LIVE! Chris Robinson Brotherhood, the ultimate jam band with depth, roots and stunning musicianship will perform LIVE at the Bing Crosby Theater, November 27, 2018. Secure your seats at www.bingcrosbytheater.com and I'll see you there.

SPOKANE, WA. : Nearly 30 years ago, The Black Crowes - fronted by vocalist Chris Robinson put rock 'n roll on notice with a unique Southern sound of rock. These days, at 51 Robinson fronts Chris Robinson Brotherhood (CRB) and again its rock done differently. The sound is hard to contain into a single genre - Its jam band rock but with influences of jazz, bluegrass, funk/soul/r&b, pop country and even blues. Although hard to label, it's uniquely great and this is a not to miss show at possibly the most intimate venue of the tour.

The band is riding a creative wave with a slew of studio and live records amidst a rigorous tour schedule that only seems to fuel their fire even further. Their most recent album--the stellar 'Barefoot In The Head’--marks The CRB's third studio release in just two years. Overspilling with stunning musicianship and infectious energy, the album showcases the continued growth of Robinson's songwriting partnership with his bandmates: guitarist Neal Casal, keyboardist Adam MacDougall, bassist Jeff Hill and drummer Tony Leone.

There’s a kind of adventurousness that can only come from five artists tuned into the same sonic wavelength, leading Uncut Magazine to call The CRB’s music, "a celebration of how American musical traditions can be at once honored and psychedelically expanded."

"The real inspiration for this band is what I think of as roots music--which is everything: jazz, bluegrass, rock and roll, funk/soul/R&B, pop, country, blues, Appalachian folk. As a band, we all love all of it" Chris Robinson, Guitar World (2017)

KPND Radio and Friends Of the Bing Productions proudly presents: An Evening with Chris Robinson Brotherhood at the Bing Crosby Theater on Tuesday, November 27th. Advance tickets to the 7:30 p.m. show are $20-$30 and can be purchased at www.bingcrosbytheater.com

The BING: An intimate venue with great acoustics in the heart of downtown Spokane.
#writer4hire #concertchic #MakeMineLIVE 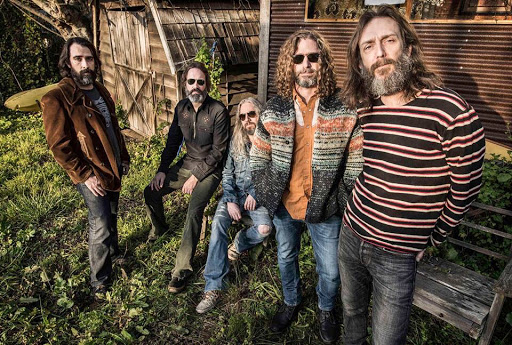