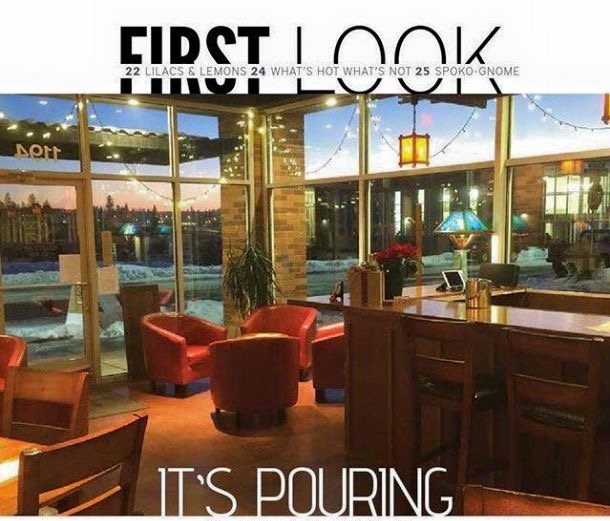 Winemakers usually recall the moment they caught the wine bug. For Greg Shelman, who was raised on a farm in Ritzville it was in 1966 at the impressional age of 14. A young Shelman was touring Napa Wine Country with his parents and although he was too young to taste, he took to collecting corks that day. He recalls that he thought they smelled fantastic. He also remembers being in awe of the fancy wineries and the air of sophistication that accompanied the wine business. In 1966 there were no official wineries in Washington. In fact, in 1981 there were only 19 wineries in the entire state.

Throughout the years Shelman had other interests, such as a passion for crafting wood into fine furniture, and earning pharmacy degree but wine has a way of pursuing its people. So much so that in in 2003, when there was just over 200 Washington wineries, he returned to Washington State University for a second degree. Notably, Shelman became the first graduate in WSU’s burgeoning Viticulture and Enology program. With his degree in hand, he set out to get hands-on experience, first as an intern at Hogue Winery in Prosser and then as the assistant winemaker at Arbor Crest Wine Cellars in the Spokane Valley. After several years as an assistant winemaker, he started Craftsman Cellars in 2013. At the end of 2015 with aged wine ready to pour he opened his first tasting room in the “it” neighborhood of Kendall Yards, which is walking distance of downtown. Its now officially "pouring" season in Kendall Yards. Spokane. Currently Washington State is second in wine production behind California and boasts over 850 state wineries.

It’s been long said that winemaking is both a science and an art. Shelman believes, due to details that winemaking requires, its actually more of a craft. He has leveraged his strong science background and craftsman-like attention to detail into remarkable wine. There are no short cuts taken as Craftsman Cellars produces hand-crafted wine in the old-world style. All of the wine-making operations are carried out by hand with the power of gravity rather than electrical pumps. Although more time consuming, Shelman believes this method is a gentle approach, as it introduces less oxygen to the wine.

The thought behind choosing the name Craftsman Cellars is that Shelman views the winemaker is the craftsman, who with precise attention to detail shepherds the wine through the complicated journey from the vineyard to your glass. Its the precise reaction to slightest nuances throughout the process that result in consistently great wine. Current production is just 570 cases and Shelman looks to increase that to 1000 cases. As for now, the line up of exclusively red wines is only available at the tasting room. The tasting room has quickly become a popular gathering place. As for Shelman, he still thinks wine smells fantastic.

SIP TIP: Try the 2013 Merlot/Pinot Noir, a rarely attempted co-fermentation of 85% Merlot and 15% Pinot Noir that results in a well-balanced wine which has become a tasting room standout. The grapes are from the Wahluke Slope of the Columbia Valley that were aged in new French oak barrels for 22 months. Stop by to taste this remarkable wine. Only 75 cases were produced. ($42)

To give it a whirl, log on to craftsmanwinery.com for directions and current tasting room hours. 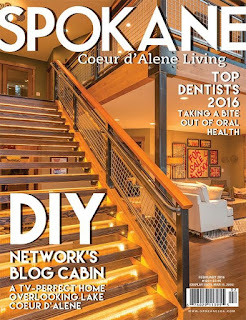