What more can I do?

It is a question that, when asked, stretches the mind and the heart to envision extra ways we can help one another. It is a question, whose answer can have long lasting and often life changing results. It is also a question many are asking when it comes to helping Kaley Dugger, a Spokane resident in need of a kidney.

One random Saturday in February 2004, then first-grader Kaley woke up not feeling well. Her flu-like symptoms quickly escalated, and soon she was at the hospital where doctors discovered she had contracted meningitis. The medical team was forced to put her in an induced coma. She didn’t wake up for a week. Kaley nearly lost her life. As a result of this aggressive bacterial infection, both of her legs were amputated, several fingertips were lost, as well as much of her skin, and, tragically, her kidneys were destroyed. Her story became well known, dominating the local news in 2004, as people rallied around this young girl. She was blessed to receive a kidney transplant nine years ago from a living donor. That kidney is now failing. It’s not uncommon, as the average life of a transplanted kidney is about 15 years. This time, however, it’s more complicated, because Kaley’s body actively produced anti-bodies in its attack on the transplanted kidney. With so many antibodies, about 85 percent of the population will not be a match for her. To find a match, a larger pool of potential donors is necessary. 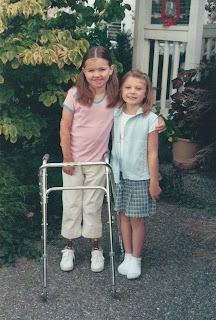 Kaley’s parents, Mike and Debbie Dugger, sadly, are not matches for their daughter, but they plan on being evaluated in the hopes that they can do a paired donation for someone else in need. A paired donation is a process where one of their kidneys would go to someone with a similar matching problem, and their donor’s kidney would then go to Kaley, assuming everyone matches up. It may be another long shot, but not impossible. This is a relatively new practice and it can involve several people in a chain donation. Kaley also will be placed on the cadaver kidney list, but that usually entails a long wait and cadaver kidneys usually don’t last as long as kidneys from a live donor. Time is of the essence as she may have to go on dialysis in the next year or so, an unpleasant and short-term solution.

The more people that are tested, the better are Kaley’s chances of finding a match. Age is a consideration, but anyone 20-50, preferably blood type O and in good health is a potential candidate. If you feel led, but are too old to donate to Kaley, or are not a match, there is always the option of entering the paired matching program (mentioned above) or simply sharing this article with others. Kaley is in great need, as are so many others.

To have a reasonable chance of finding a match, a great number of people need to be tested. All testing is confidential and can be done at a local lab. As a donor, surgery can occur near where you live, with the kidney flown to Seattle. Any costs will be covered by insurance or by grants available for donors. Mike and Debbie feel extremely grateful to the dear friend who gave Kaley her first donated kidney; likewise, they are immensely thankful to anyone who has been tested or is considering being medically evaluated. 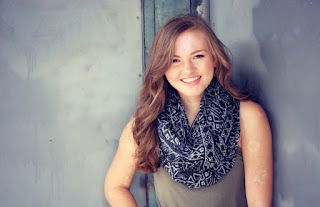 Kaley graduated from Ferris High School with honors earlier this year and is attending Seattle University. Now 18, she has had her prosthetic legs longer than she had her real legs, thriving despite circumstances challenging her. To give you an idea of her attitude, her twitter handle is “@nolegsnoprobs.” At this time, Kaley has her sights set on becoming a physician’s assistant in the field of nephrology (kidneys). We are cheering her on and asking you to pray, share and if led, get tested. Ask yourself the simple question, what more can I do?  The answer will be clear and could range from sharing Kaley’s story to being tested. Any response can make the difference. If you have an interest, please contact Diane Gould at Swedish Hospital (diane.gould@swedish.org, 206-386-3660). If necessary, leave a message for Diane that you are interested in being a kidney donor for Kaley Dugger. 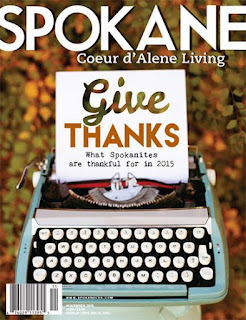