PEGGED! What Your Signature Drink Says About You. 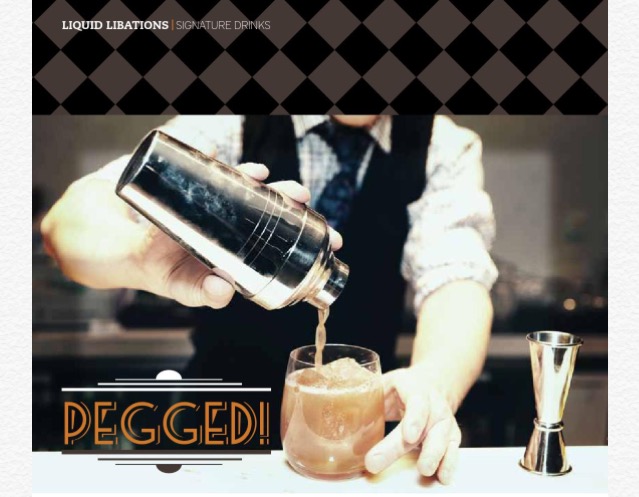 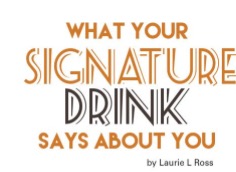 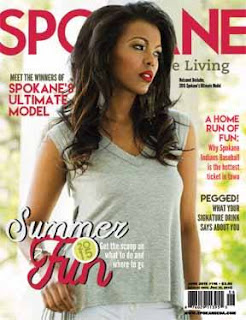